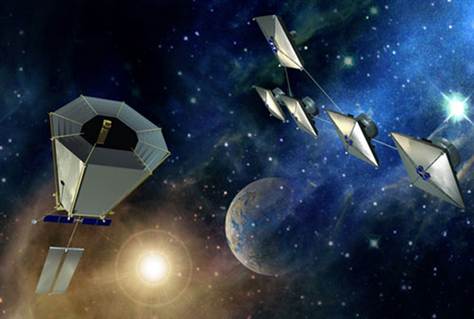 Fermi’s Paradox is the apparent contradiction between the high probability of the existence of extraterrestrial civilizations and the lack of contact with such civilizations.

Fermi’s Paradox, or just the Fermi Paradox, is named after Enrico Fermi. Enrico Fermi is an Italian physicist who created the world’s first nuclear reactor.

Learn About the Fermi Paradox

Do you have the answers? 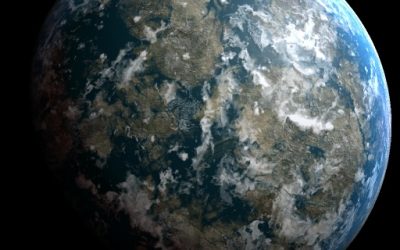 Favorable Conditions to the Emergence of Life 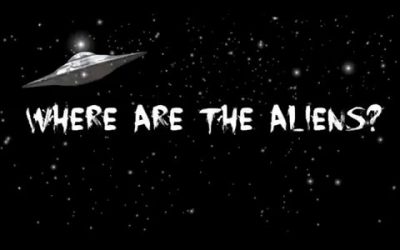 Where Are All The Aliens? 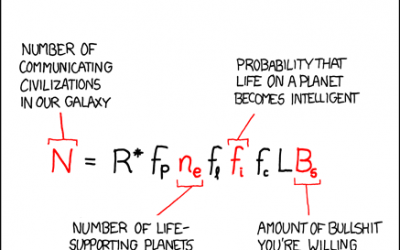 Introduction to the Fermi Paradox 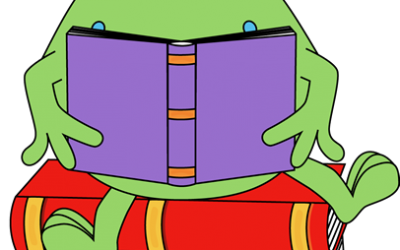 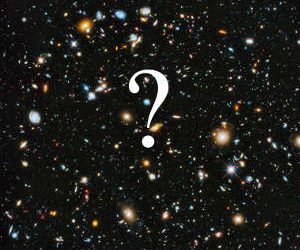 Possible Answers to the Fermi Paradox

Some of the possible solutions to the Fermi Paradox 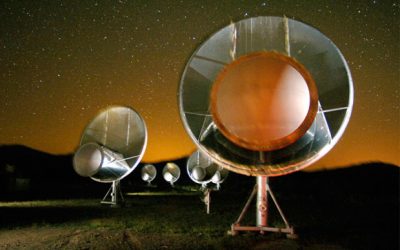 How to Detect Extra Terrestrial Civilizations

Multitudes of artworks containing images of faces (and more) have just been found in nebulas and galaxies in space. This artwork appears to be of intelligent design, which would mean that it was created by intelligent extraterrestrial beings (also known as ETs and aliens). If that is true, then The Fermi Paradox has been solved and we finally know that the universe is, in fact, teeming with civilizations of intelligent beings.

Life as we know it here on Earth is the Creator's Divine Experiment to expand the most powerful energy in the Universe called LOVE and which sustains all created and uncreated, by experiencing itself in the totality of the Cosmos, the true essence of The Creative Source, which is Love, is expressed through the highest spiritual technologies of dimensional holographic projections for the purpose of an Experience of Life in the physical Universe with all bodies from nebulae, celestial bodies like stars and planets in which Creation down to humans, insects or minerals and beyond that and that occurs through the fragmentation of the Creator of All That Is, but for us as newbies to the kind of self-intelligent creation, our purpose is to realize and recognize the Ultimate Truth that is that we are a spark of the Creator, created in the image and likeness of it and experience life beginning the project cto of life in an ignorant consciousness of the ultimate truth so that through an unconscious consciousness of that knowledge, it perceives the illusory "reality" of separation and then our illusory and "limited" existence has purpose and meaning so that after certain Let us individually evolve dual "life experiences" at all levels of incarnation through reincarnation until we find the Creator within us, enlighten ourselves in The Great Truth and complete the cycle of the "Great Divine Plan" and finally experience materializing the experience. from "Heaven in La Tiera", and achieve the transfiguration of our mortal carbon bodies into an immortal silicon-based one and experience ourselves in Christ consciousness in absolute Unconditional Love; So as long as we exist in the state of amnesia and worse yet, self-inflict amnesia upon ourselves through the cultural and belief establishment of this modern earthly life into an artificial "reality" experienced through the ego, which is nothing but the illusion of Being promoted by the world of form and matter (temptation / Darkness), we are destined to live in oblivion of a Galactic Confederation of Free Worlds since our older brothers of Multidimensional Galactic Consciousness have a mandate or a Cosmic Law of the Creator that is the Law of non-intervention in the races that are in evolutionary process unless a critical mass of awakened consciences tuned in unison with the same intention of love and gratitude for the purpose of contact with the source and request assistance to us humans.

God Eternal Within the Body.

Fermis paradox is easily resolved in my mind by the following:

1. Once(if) a civilization reaches just beyond ours with maybe advanced A.I, it will more easily be able to detect, analyse, map and understand the entire Universe. Imagine our telescopes multiplied by a factor of 100 with advanced tech, and computing.

2. Also, with this advanced A.I , they soon determine ways to collect energy hyper efficiently by shrinking needs, or by collecting very easily.

The 2 assumptions above are more easily explained and accessible when we examine human development in these 2 fields.

There is no reason to contact us, or it is better not to, for them and us based on their judgement.

The paradox raises 2 important factors, which I feel cloud human judgement and assumptions. First is the inclination to relate mammalian habits of travel, and second is to assume we are interesting enough to contact, maybe they just swipe left, the same way we dont contact most of the creatures in the oceans.

This solution prevents many problems of FP. The Drake equation is meaningless. We are alone, because it was intended. How often life arises, is judged to be genocidal, exiles or is exiled by other life, are all useless musings, There only needs to two instances of life. The exiled, and the exiler. If the exiler universe had a googolplex of civilizations, nothing changes for us. The exiler could send us through, destroy the key, and leave no evidence of the exodus. Amongst the staggering number of parallel universes, we'd likely never be seen or known to any other intelligence in the multiverse.

Scott
by Scott
They are all traveling into the future

All civilized life forms in the universe eventually determine how to accelerate to 75% the speed of light, and disappear into the future by Einstein's Theory of Relativity.

If Aliens are communicating with early (first) life on earth naturally formed of kind of natures biology/ risen accidentally billions of years ago before the humans came to be (bi-pads) the result of evolution process they (the aliens)are yet to reach the stage of human form or say human like community. The recently reported early life from South Sikkim and dated to be of One billion years old are still found to be millions in a tiny area. In addition the aliens being (as is expected by few) so tiny are yet to reach the stage of human like community in the galaxies but certainly advanced to travel on UFOs, if acceptable. In that case UFOs are more like drones and space-shuttles put together as one instrument. As yet no human like form in other planets has come to light that creates world view - why we haven't found any of them in our galaxy?

You know spacetime exists but can’t see it! LIGO detects gravity waves but you can’t see spacetime. Time to change our instruments

We’re literally living in a matter dimension and can detect spacetime (LIGO) but can’t go through the vail. An entire universe of light exists that is full of life. A prime example of this alternate universe is our Van Allen Belt. Another is the plasma tubes surrounding the planet that contain matter seen when atmospheric sprites are created. Everyone left Nikola Tesla for Einstein who was proven wrong 100 years ago. The confusion will continue until the mistake is corrected.

Another option: Aliens may communicate with intelligent life on earth - just not with humans. The billions of years on earth before humans arrived were enough for intelligent lifeforms to develop. They are hiding from us, and sometimes we see their drones as UFOs.

I believe that finding the answer should be humanity’s top priority. That’s because there is obviously something, common to ALL planets, that makes the emergence and survival of life like us so very rare. Asteroid strikes? Planetary core solidification and loss of magnetic field (a la Mars)? Pandemic? Something is snuffing out complicated life forms everywhere. We are a fluke living on borrowed time.

It has been suggested that civilisations based on biological life eventually migrate into intelligent computing hardware. Since hardware runs much faster than wetware, a few of our centuries would appear as millions of years to such civilisations. They may therefore run their course in a very short amount of objective time, drastically shortening the L parameter in Drake’s equation. This would make these civilisations almost impossible to detect, even if their appearance is relatively common. I have written a paper that examines this possibility in some detail. A pre publication draft of it is available on Research Gate at www.researchgate.net/publication/331261382.

I think it is possible for life in another place because of the vastness of space. We don't know where space ends. It is impossible to think we are all there is when you look a the heavens. I am a Christian and can't believe that God would just pick earth. The other worlds are so far away we will never know for sure.

"Where are they?" Here is the answer. The time between the first detection of astronomical radio waves in 1932 and the technological singularity in 2045 is only 113 years. Each civilization capable of detecting astronomical radio waves will have a singularity. After a singularity a civilization would not bother to send out signals because it would be like communicating to dumb creatures and it would be a loss of energy (as carried away by photons). 113 years is nothing on galactic or cosmic time scales. The window of time for seeing alien life that is approximately at our stage of technological development is thus way too short. We should expect to not see them and vice versa.